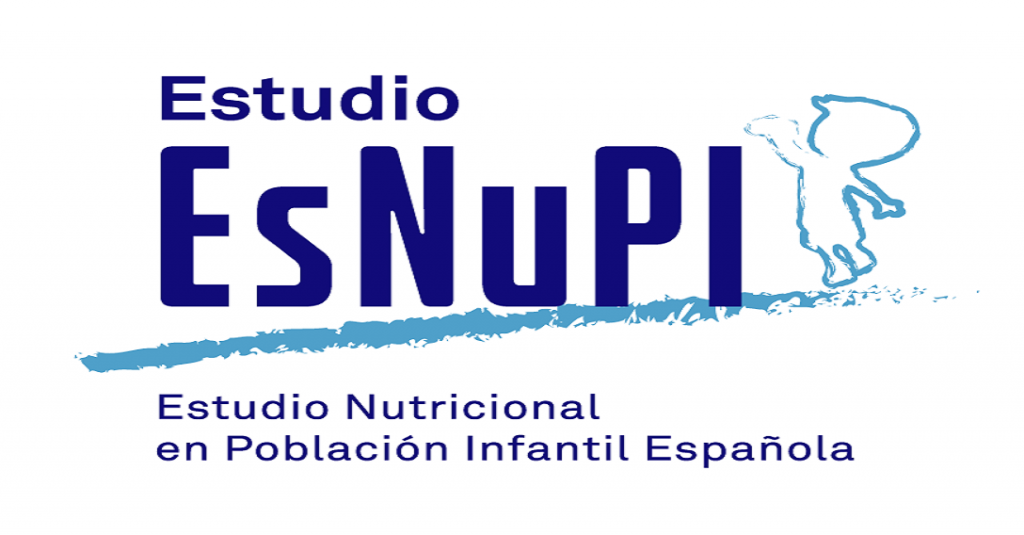 Eating habits and lifestyles during early childhood are important due to their association with chronic diseases in adulthood. Objectives: to evaluate energy and nutrient intake, main food sources, and dietary patterns in the EsNuPI study participants.

A sociodemographic questionnaire, food frequency questionnaire, two 24 h recalls, and a physical activity questionnaire were used in two cohorts of Spanish children aged 1 to < 10 years, who were non-vegans living in municipalities > 50,000 inhabitants – one representative cohort of consumers of all types of milks (SRS = 707) and one other cohort consuming adapted milks (AMS = 741).

84.7 % in SRS and 83.5 % in AMS showed a plausible, adequate energy (EI) (1503 and 1404 kcal/day, respectively). The percentage of children with protein intake > 20 % of EI was 12 % for SRS, and 6 % for AMS. Both cohorts exceeded the recommendations for total fat (36.5 % in SRS, 35.9 % in AMS) and saturated fat (13.1 % vs 12.1 %, respectively); DHA intake was significantly lower in SRS (20 mg vs 90 mg). Vitamin D intake was significantly lower in SRS, although both cohorts did not meet the recommendation. When analyzing dietary patterns, one of palatable energy-dense foods and two of Mediterranean type were highlighted.

It is recommended that consumption of saturated fatty acids and protein be reduced, but calcium, vitamin D, and magnesium intakes should be increased, especially in children > 4 years. These findings are important for designing interventions in the Spanish child population. The findings of the EsNuPI study provide useful information for the design and promotion of appropriate interventions for Spanish children. 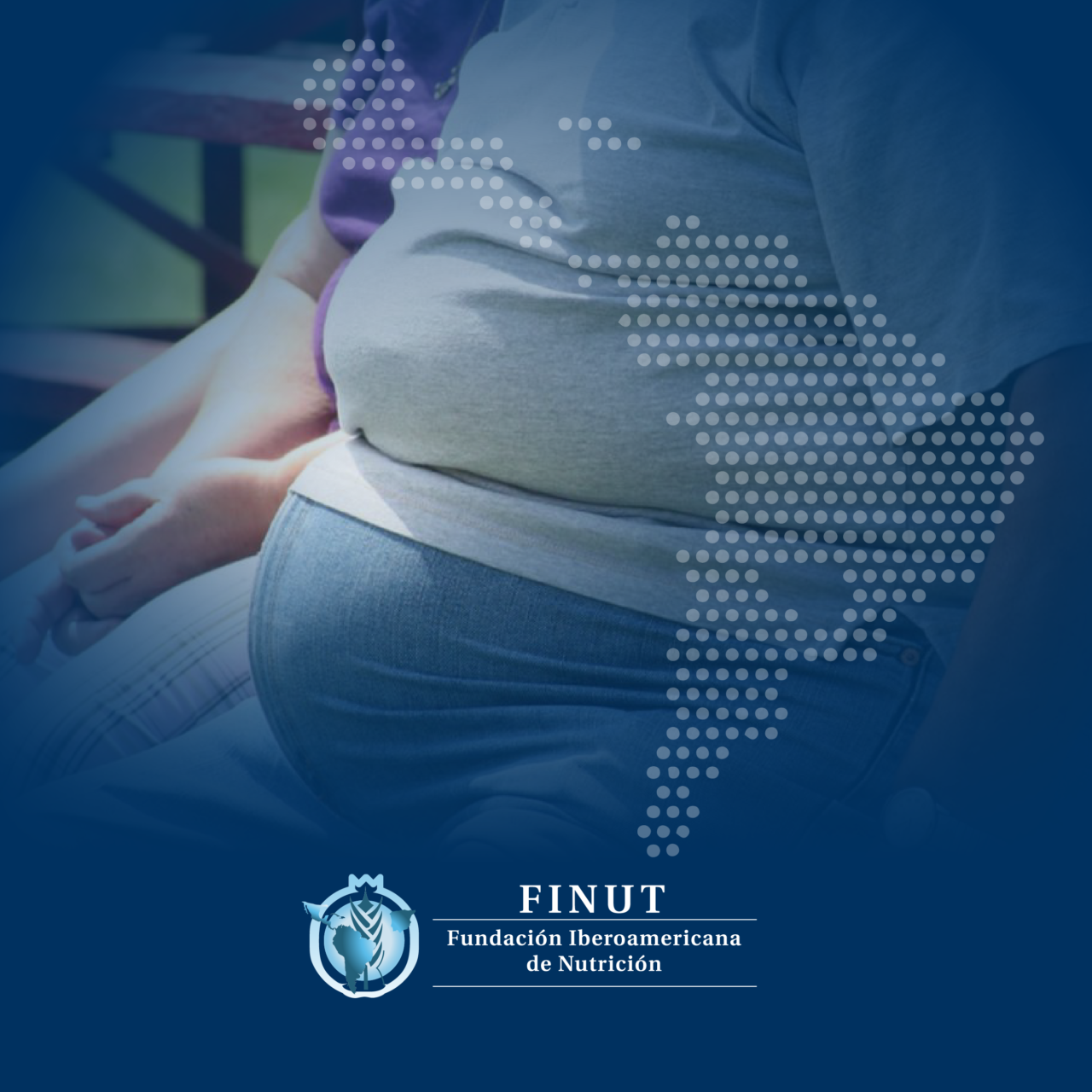 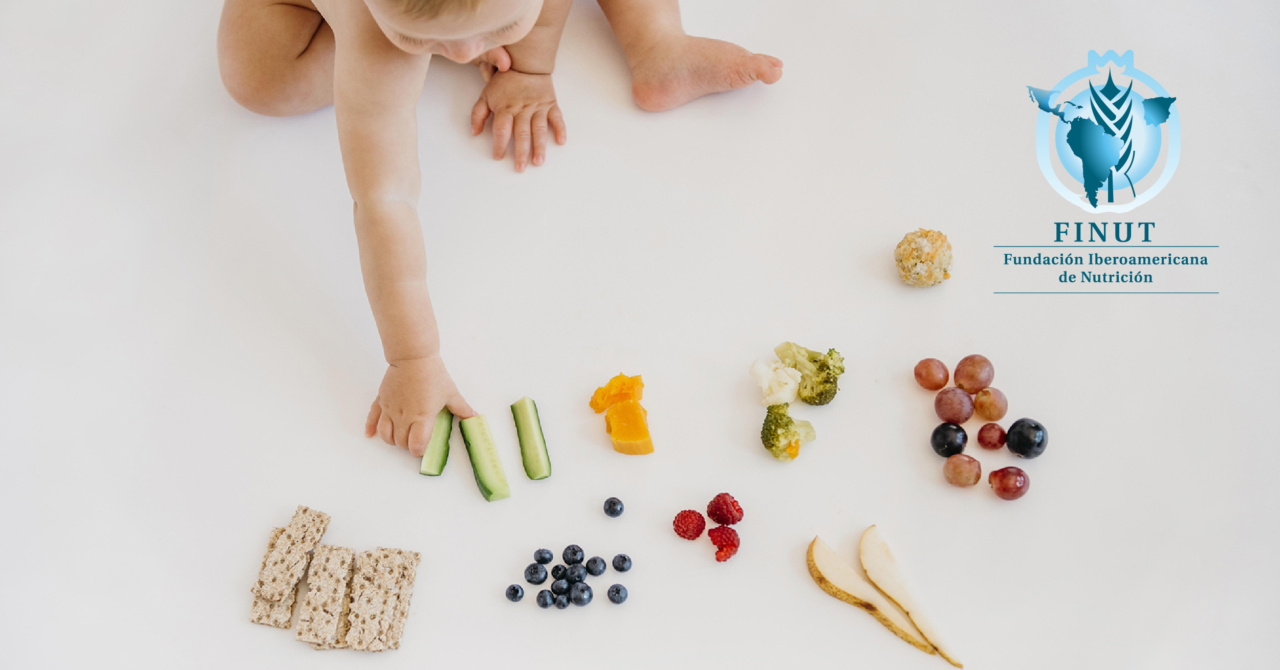 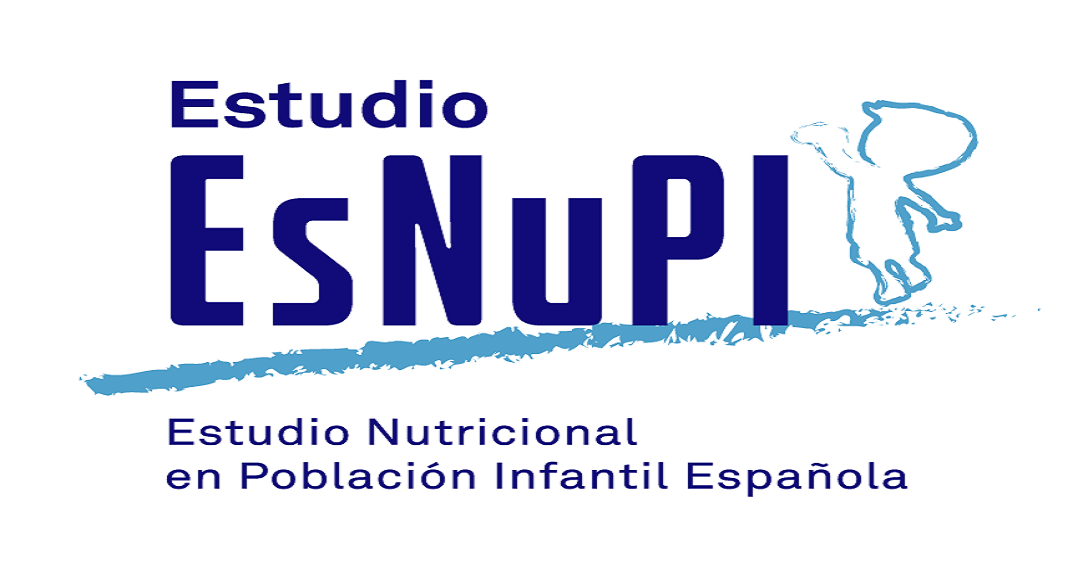